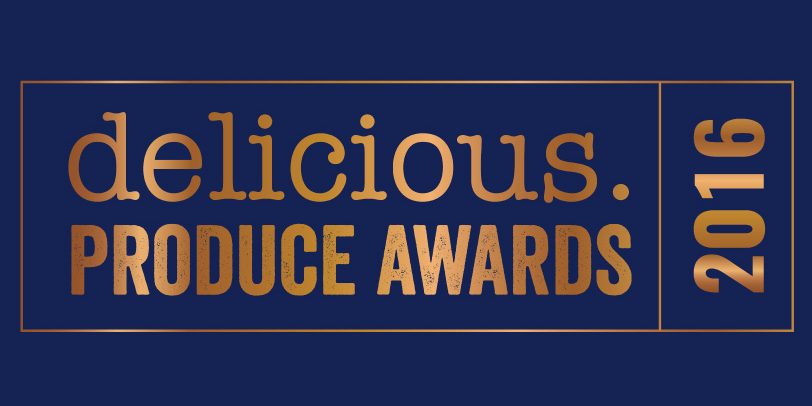 We looked at the best of the best. See who made it on this year’s list.

delicious. Editor-in-chief Kerrie McCallum said: “Australia’s produce, producers and chefs are globally renowned for excellence. Opening nominations in 2016 exclusively to the country’s leading industry experts has meant the calibre of entries this year is unprecedented in terms of quality and innovation, including some really exciting new producers we haven’t seen on the Produce Awards stage before. This year we have also introduced a drink and dine category, as well as a special Readers’ Choice award that saw thousands of Australians nominate their favourite Australian food region in the Outstanding Region – Readers’ Choice Award. The votes are in and with over 80 regions nominated it’s a very close race!” The winner of the Readers’ Choice Award will be announced on the night with all other 2016 awards.

Tasmanian State Judge Paul West said: “I have long been a huge fan of the delicious. Produce Awards and the important job the awards does in bringing the very best Australian producers into the spotlight and giving them the recognition and publicity they deserve. Our restaurants and diverse food scene here in Australia is only as good as the produce that is now so readily available. I am absolutely humbled to have been a part of the Tasmanian State Judging panel and congratulate all the Tasmanian State Winners.”