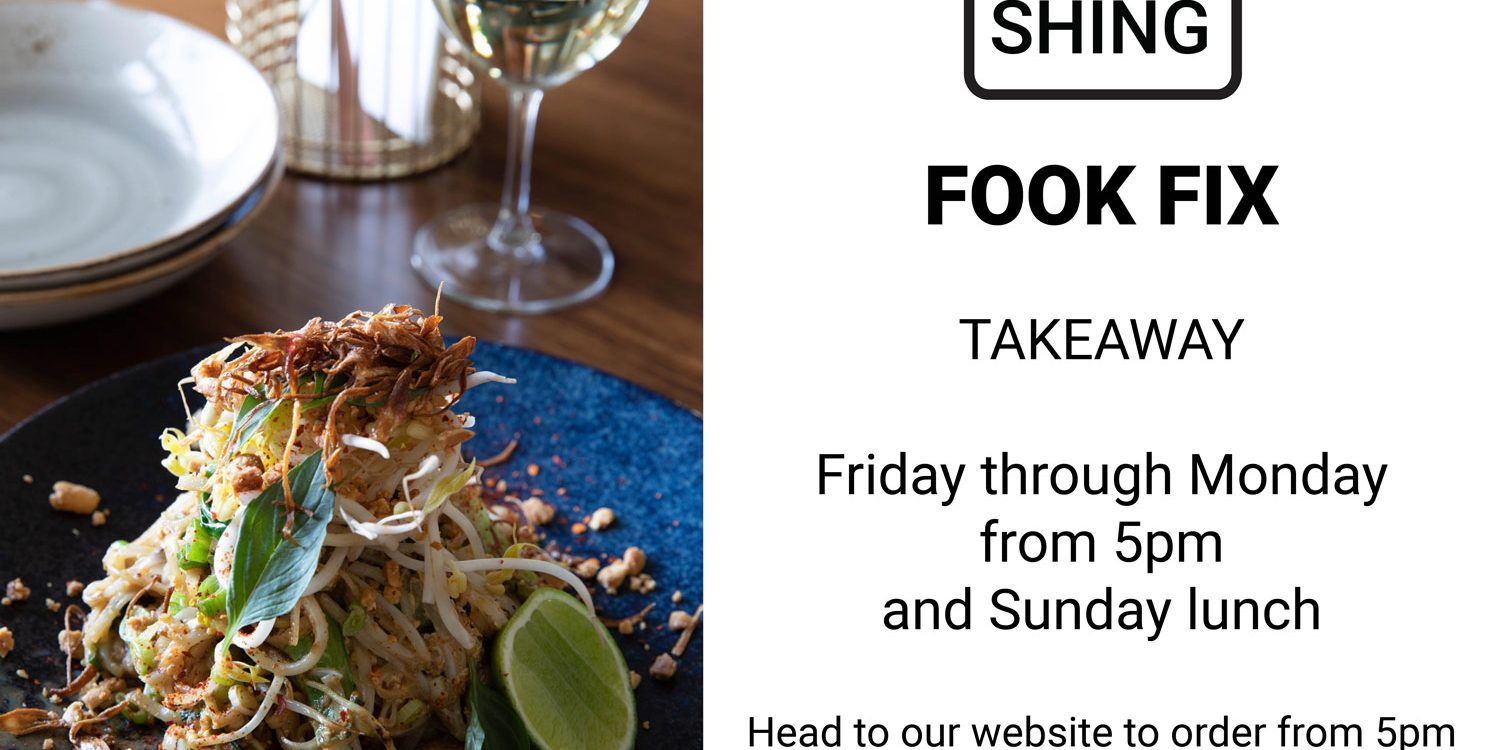 Fook Shing is named after the infamous Chinese Detective who was posted to the goldfields during Victoria’s Gold Rush. The policeman originally based in Melbourne’s Chinatown was the go to plain clothes detective for any issues related to Chinese in Victoria. “Send Fook Shing” was a regular message from Victoria’s Police Commissioner. A colourful period in Victoria’s history it seemed only fitting to link the cuisine and the person with the place. First operated as a temperance hotel (accommodation, no grog) by the Alexander family, Fook Shing has seen many changes in its life. Originally hosting coaches and their crew on the gold route it is also believed that Fook Shing himself stayed at the Pub as the pub offered excellent stables most suitable for constabulary.

Justin and Martine Forrester, veterans of hospitality and local to the area, have enjoyed breathing life into a beautiful hotel and bringing pieces of south east Asia into the venue. With some help from local designer Janeene Heath, Fook Shing takes on subtle Singaporean interior styling to complement the 1850’s brickwork and original timber flooring.
Executive Chef Danielle Rensonnet and Sous Chef Dale Kelly bring a menu full of flavour inspired by traditional dishes from across south east Asia using local and regional Victorian produce.

Fook Shing features a number of dining and drinking spaces including open fires and outdoor spaces for the sunnier days! True to its namesake Fook Shing’s likeness is captured from early drawings by local artist Amber McLindin and can be seen inside the pub’s entry foyer.