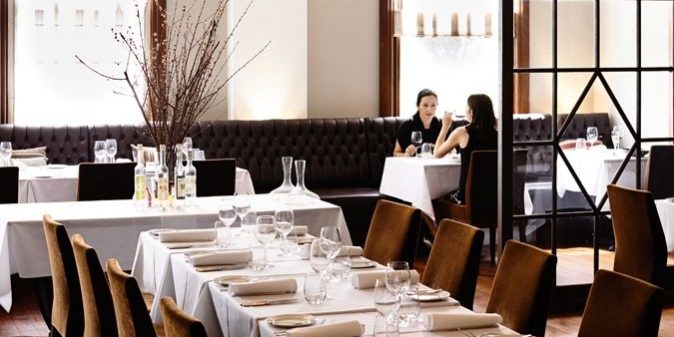 The Argus Dining Room located at Peppers Mineral Springs Hotel in Hepburn Springs and owned by Wayne Cross and Chris Malden, have been recognised for their excellence in recent awards taking home gongs on both an international stage and at home.

The Golden Plate awards recognise great places to eat in Ballarat, Daylesford, Bendigo, central Victoria, Geelong and the Otways. All entrants are subject to rigorous judging over several months by a panel of independent judges headed by industry legend Rita Erlich.

Executive Chef David Willcocks said it was a great honour for the restaurant to be recognised in so many categories. “There are many dedicated people who go into making a successful restaurant, including front and back of house staff, producers and suppliers.

“Due to their dedication, hard work and commitment we are able to provide great produce to our guests. Our job is providing the finishing touches to their passion. I would like to say big thanks to all of our guests, without them we could not succeed at all.”

Owner Chris Malden was overwhelmed with the clean sweep at The Golden Plate Awards. He praised the efforts of Executive Chef Willcocks and the entire kitchen team. “We couldn’t be happier with the result and it has capped off an eventful year also being awarded One Chef’s Hat by The Age Good Food Guide and being named in Gourmet Traveller’s Top 100 Restaurants. We are looking forward to 2015!”