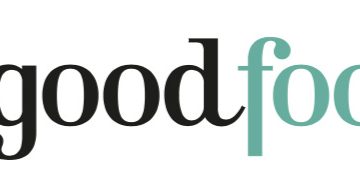 Regional restaurateurs were the grinners at The Age Good Food Guide 2017 Awards.

Also flying the flag for regional restaurants were Healesville Hotel, which regained the hat it lost last year, Patricia’s Table in Milawa, which grabbed its first, and Fen in Port Fairy and Stefano’s in Mildura, which both gained their second hats.

In the city and suburbs, fortunes rose for Anchovy, Bar Lourinha, Elyros, Highline at the Railway Hotel, Lee Ho Fook and Noir – all were rewarded with toques this year.

But what goes up inevitably comes down. Bistro Vue, Da Noi, Gladioli, Kenzan, MoVida Aqui, Rosetta and The Roving Marrow all lost hats.

Among the new restaurants getting among the culinary millinery were Amaru, Dinner by Heston Blumenthal, Embla, Estelle by Scott Pickett, French Saloon, Ides, Marion, Nora and Oter.

DMP MEMBERS WHO WERE AWARDED HATS: