Alla Wolf-Tasker: The woman who made regional cuisine fashionable 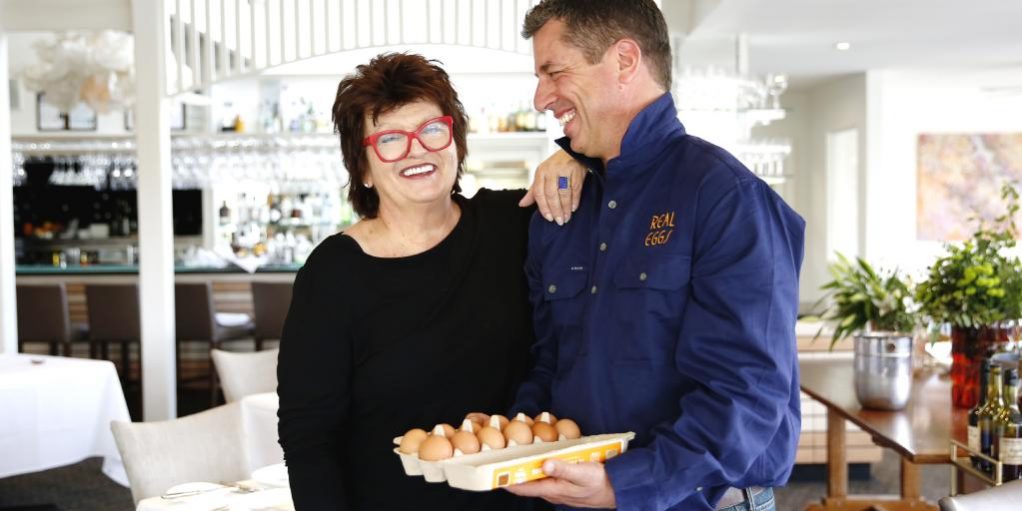 “In Provence it was all about local farmers bringing their produce through the restaurant door,” says Alla, the co-owner and culinary director of Daylesford’s Lake House.

“Working in France is where I fell in love with the idea of local and seasonal.”
So when she came back to Australia about three decades ago, she sought that same food experience.

“I put an ad in the paper asking for local produce and all I got was a sack of potatoes,” says Alla, who opened the Lake House in 1983, one of Australia’s first rural destination restaurants.

“No one really cared,” she says. “It was all about convenience, cheapness and food that was available year-round.

“Daylesford was surrounded by farms but they were all large-scale, commercial.

“There was even a cringe about local food. At that point it was the height of sophistication if you ate imported strawberries out of season.

“When that happened, we forgot about our own backyard. Local food was there but we took it for granted. No one could see the advantage of a local food system.”

So it speaks volumes about the impact Alla’s vision has had that her menu now reads like a who’s who of agriculture in central Victoria and beyond, with her eggs supplied by Real Eggs, chickens from Milking Yard Farm, and even smoked eel from Oss Eels in Skipton. From November to May most of her vegetables come from Mt Franklin Organics.

She is nationally recognised as a champion of farmers, is the chair of the producer group Daylesford Macedon Produce – which has run for 16 years and has about 100 members – and is a judge in the national Delicious magazine awards.
Through these roles and her restaurant she takes every opportunity to spruik the benefits of supporting local farmers.