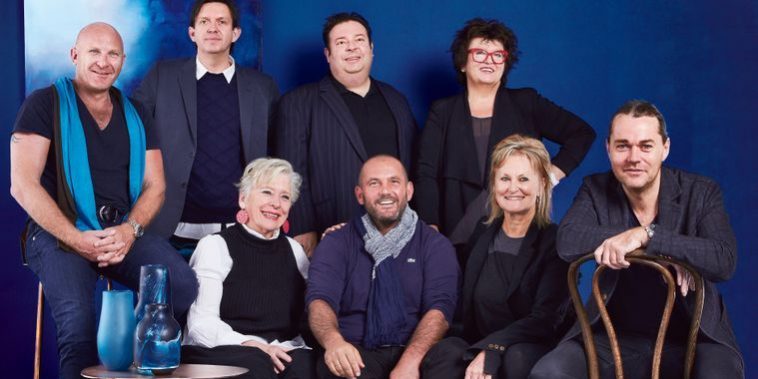 Find out who made the list in this year’s prestigious awards.

The winners of the 2016 delicious. Produce Awards in partnership with Miele were announced last night at a VIP event at Pier One Sydney Harbour Hotel.

Some of Australia’s most renowned chefs and food industry leaders joined the delicious. team at the annual awards ceremony to celebrate the country’s most outstanding ingredients, inspiring small and sustainable producers, farmers’ markets, innovators, chefs and regions.

delicious. editor-in-chief Kerrie McCallum said: “Nominations for the 2016 delicious. Produce Awards were, for the first time, opened exclusively to industry experts, and this year we received more new and exciting entries than ever before. Innovation was a big factor that set good produce apart from exceptional produce. I would like to congratulate all of our winners and gold medallists and make special mention of Melbourne producers Carla and Ann-Marie, who show no sign of slowing down and whose Holy Goat Cheese is the absolute pinnacle of Australian produce.” Carla Meurs and Ann-Marie Monda of Holy Goat Cheese were awarded Producer of the Year.

Now in its eleventh year, the delicious. Produce Awards continue to champion the best Australian produce and the people behind it, thanks to a passionate network of food industry experts who nominate outstanding produce and producers from all over Australia, and the insight of our national judging panel, state judges, experts and critics panels.

The delicious. Produce Awards gala event was hosted by Matt Moran who said: “I was once again lucky enough to be a part of the National Judging Panel for the delicious. Produce Awards. Every year I am so excited by the quality of produce. This year I tasted some of the best seafood, organic vegies and cheese I have ever tasted. As a chef, it is a really exciting time for the Australian food industry and so much of that comes down to the quality and accessibility of our produce.”

Guests at the VIP awards event were treated to an incredible menu of canapés created by The Gantry executive chef Joel Bickford and his team, inspired by the produce of the 2016 winners and gold medallists, with a premium selection of beer and wines, and a signature Shannon Bennett espresso martini from the Miele pop-up bar.